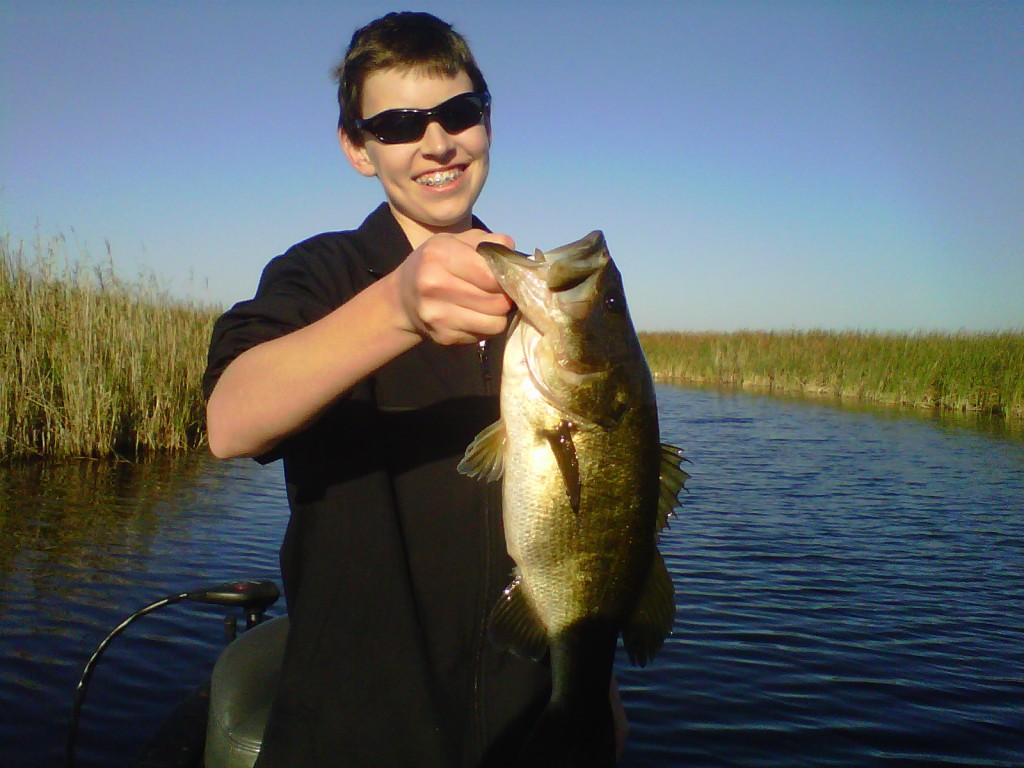 Anglers travel from all around the world travel to vacation and fish in the unspoiled waters of the South Florida Everglades. We truly enjoy taking anglers from beginner to expert out for an action-packed fishing adventure. We will take you fishing in unforgettable destinations where we’ll fish and sightsee and experience some of the most amazing species of birds, plants, and wildlife you have ever seen in one location. The Everglades covers several million miles or area and is awesome place for bass fishing. It starts at the southern shore of Lake Okeechobee and extends south to Florida Bay. The area is mostly covered by water most of the year and consists of sawgrass and sloughs filled with lily pads and dry areas called hammocks.  The Everglades fishing is accessible from self-made canals that perimeter most areas.

The Florida Everglades holds the state record for the highest number of fish caught per person, per hour of any fishery in the state. “Static’s from the Florida Fish and game wildlife department.” When you consider all the great lakes and rivers in Florida that’s impressive. So if you’re looking for action, you have found it.

The Everglades fishing is mostly done with fast-moving baits, topwater plugs, frogs, snakes, big worms, spoons, and buzz baits, although plastic worms work well also. You see most of the strikes before they happen and the battle can be quite exhausting. Everglades fishing is like nowhere else in the world and is the largest remaining subtropical wilderness in the continental United States. Everglades fishing is very diverse, from the shallow backcountry grass flats to the outside islands and canal systems. The water fluctuates in-depth throughout most of the year forcing us to fish the outer perimeter canal system, Although it may not sound as glamorous it can and has produced some of the best fishing adventures to date. 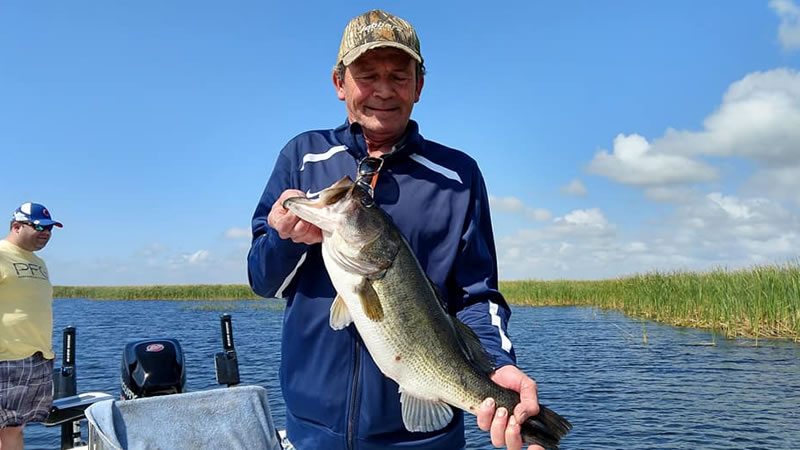